But, when we talk about the lower 4 layers of the OSI Model, we start from the bottom upwards.

Let’s start with the Physical Layer.

Anything that concerns cables, connectors, pins, electricity – all of these are within the confines of the Physical Layer.

The Data Link layer is in charge of Data Link encapsulations. Take note that switches are layer 2 devices, such that, protocols used by the switching functions all reside in the data link layer.

How about the Network Layer?

Routers are network Layer devices, such that all routing functions also reside in the network layer of the OSI Model.

How about the Tranport Layer?

The two Transport Layer Protocols are TCP and UDP. These two protocols makes sure that the data sent between two devices are sent reliably (for TCP) to the destination.

To better understand the lower 4 layer functions, check the video. 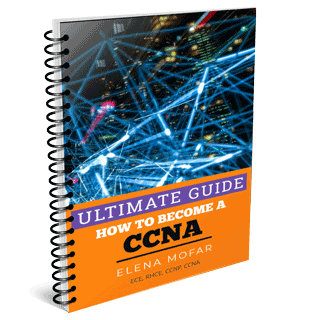 Enroll in my FREE Courses: 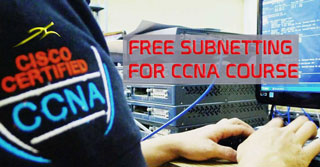 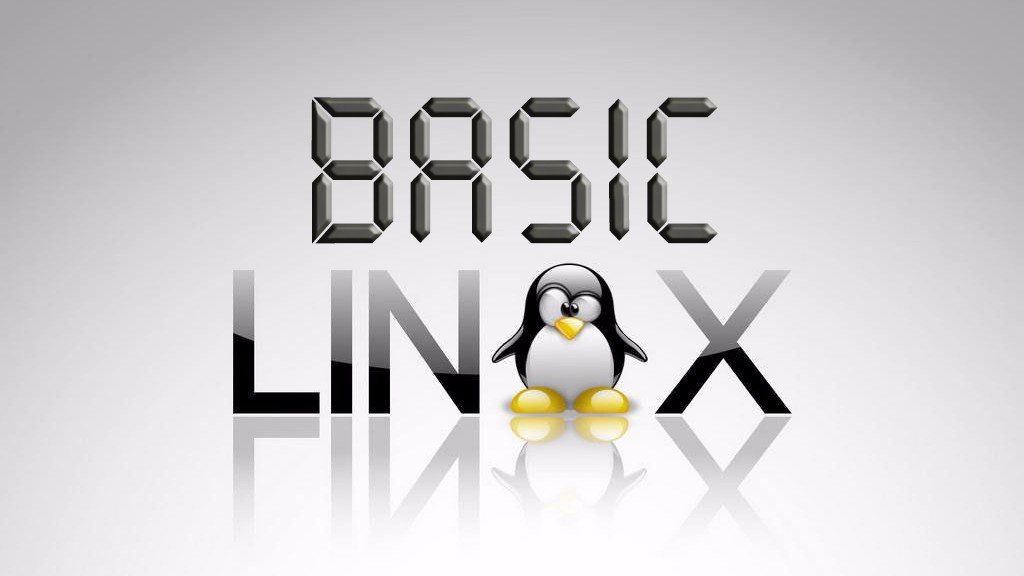 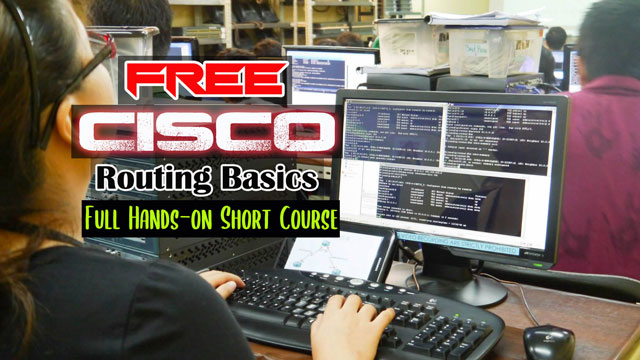 Join a group of people who have the same study goals as you! Mas masarap mag-aral pag may mga kausap kang like minded individuals! Everyone is welcome!

Subscribe and be updated when I release new tutorials!